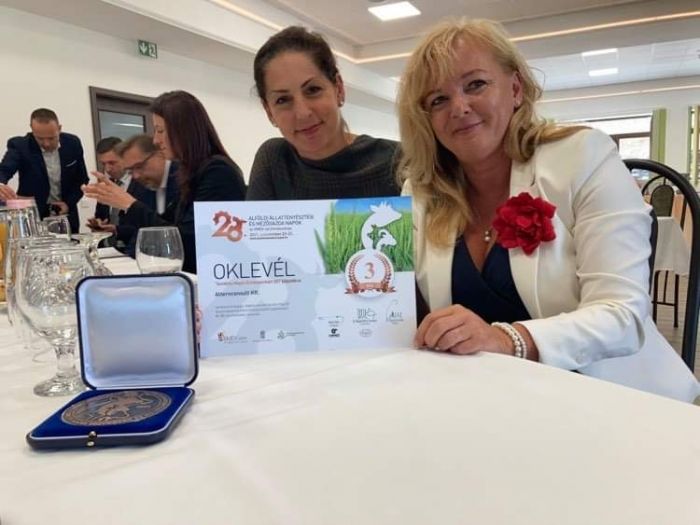 The prizes of the Product Award for Animal Husbandry and Crop Production were handed over at the headquarters of Hód-Mezőgazda Zrt. at Hódmezővásárhely, Hungary.

One common feature of all living creatures is the existence of biological rhythms. These biological rhythms are quite variable and sometimes last from minutes to years. However, almost every living organism has a rhythm that is adapted to the 24 hours of the day. This biological rhythm is called the circadian rhythm, influenced and shaped by external sources arrive daily. The persistence or even change of these will affect the neurohormonal processes of the animal. One such process is melatonin secretion. These processes directly affect the reproductive performance of animals. Several studies have been conducted on these processes, but it is still not entirely clear how much an external stimulus affects these processes.

One main source is light.

Light has long been known to affect the lifecycles of animals, yet light has a prominent role in pig farming mostly in the insemination room. It is a basic requirement that the sow should be on 150-200 Lux at eye level for proper oestrus. However, the current line of requirements for light is just about it in todays pig farms.
In most cases, the light serves only one purpose: the worker must see the animals so not enough attention payed when designin to the needs of the animals or how the planned lighting will affect the efficiency of production or just meet the basic biological needs of the animals. Considering these in mind, current lighting systems are underused, not helping the needs of pigs or working with high costs producing such electricity bills. In addition to all this, what we rarely take into account is how it will affect the life performance of the animals. The properly designed lighting can achieve a stimulating or a calming result for both humans and animals. The more and more important animal welfare considerations will sooner or later make the correct use of light target unavoidable as well as the full satisfaction of the animal's needs. 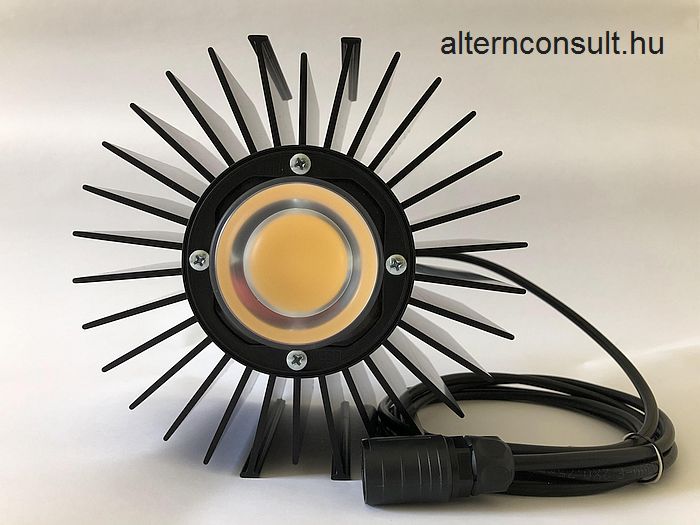 Pigs vision is dichromatic, which means they are basically able to perceive two colors well. Green and blue are very good, but red light is not or very poorly perceived. Pigs perceive green light most intensely. 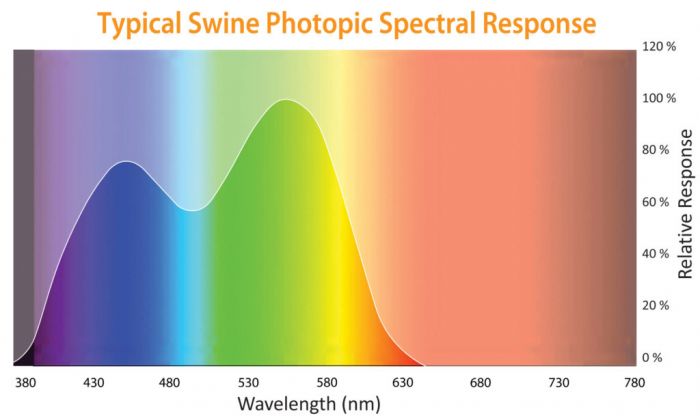 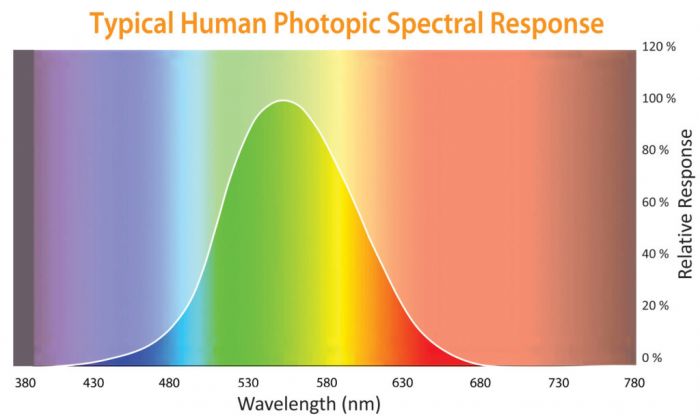 Humans and pigs see differently, and the lighting requirements are different too.

Two simple examples of color perception in a pig's environment:
Because the pigs are basically good at seeing, yet their vision is slightly different from humans, the basic comfort of the pigs are greatly influenced by  the environment and the way we illuminate them. The main goal is that the needs of the animals (which are necessary for optimal production) and the requirements for the workers to work optimally overlap the lighting as much as possible.
That's why we at Alternconsult have developed a solution that combines biological and technical knowledge with state-of-the-art technology.
We have developed a lighting solution that tries to stimulate in the right place (insemination and farrowing room) and create a calming effect in the right place (rearing, fattening), of course with the right settings. We can both display the southern sunshine and create a working light that the animal perceives as dark, while the worker can do his job without disturbing the animals at rest. The design of such and similar systems can have long-term benefits.
The PigLED luminaire uses the most efficient japanese LED light sources ever, freeing the environment from significant CO2 emissions through lower energy consumption. This will significantly reduce the ecological footprint of the product and minimize its harmful effects on the environment. All parts of the PigLED comply with the RoHS (Reduce of Hazardous Substances) 2011/65 EU directive. This means that it does not contain toxic heavy metals and other substances that are seriously harmful to the environment.